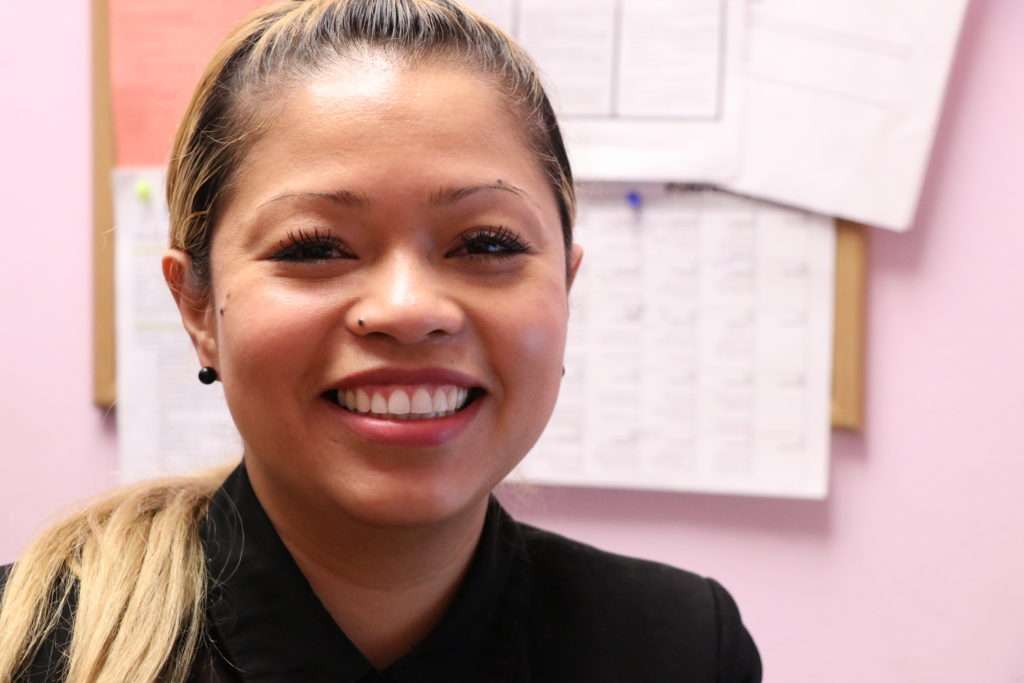 This is Erika Castillo Smith. She is a former Domestic Violence Legal Advocate at Howard Area Community Center who represented over 100 people struggling with domestic violence. About half of her clients were immigrant women, some of whom are dealing with possible deportation. The majority are low-income.

“This program is very important because the system is hard to navigate. We know the people and the court the system. We know how the departments work,” Erika said.

Erika’s turf was the court at 555 West Harrison Street in Chicago. She served as HACC’s staunch advocate for survivors navigating the tangled web of the civil and criminal court system. She also helped them develop Safety Plans (see the graphic below!).

“Clients become hopeless. It’s hard for them to get a police report and going to the State and telling them what you want to do. You just leave with a ‘No’ because they are an authority,” Erika said.

Erika’s position was essential to helping survivors avoid being immediately rejected. When Erika went to the courthouse, she met with survivors to help them write personal statements and navigate reams of paperwork, often to file orders of protection or warrants.

But private space to meet with survivors and get the full story to make their case is scarce.

Sometimes Erika was able to snag a small room with a non-locking door. Sometimes she and her client had to meet in a communal room.

“The survivor already feels embarrassed. How are they going to speak in front of everyone?” Erika said.

She added that these rooms fill up “especially after Christmas and holidays because the court is closed and people are drinking. Summers too.”

In these cases, it’s essential that Erika is there to help the survivor emotionally prepare for this situation as well as tell their story. For clients who cannot speak English, all of that preparation might not be sufficient. Using a translator doesn’t guarantee that the survivor’s story is communicated clearly and can be emotionally trying for the survivor.

The personality of the judge is key as well.

As an example, during one recent case Erika observed, a notoriously gruff judge grilled a woman on the exact time and date of when her abuser punched her in the face and stripped her clothes.

When she became flustered and couldn’t respond, the ex-partner turned to her in front of the judge and said, “If it was so bad, why did you stay?”

When abuse is a violent spectrum beyond the media portrayal of a woman with a black eye, advocating for survivors in this system is a struggle. For instance, one of Erika’s clients had a husband that wrote coded poems threatening murder with drawings of blood on the page. But in front of a judge, such literary analysis was at risk of being disqualified.

Additionally, sometimes people who have abused have more knowledge of court system and can use that to their advantage, Erika said.

One heartbreaking example was when Erika found a young woman crying outside of a courtroom. She said that she was a survivor of verbal and physical abuse, but her partner had filed an order of protection against her. Because of the name, she thought, that this was to protect her. Now she was branded as an abuser. She feared that she would lose her job as an elementary school teacher.

If she had received Erika’s help, she might not have had such a horrible result in her case.

Even with Erika’s expertise navigating tricky evidence and bureaucracy, many cases took months to resolve, if at all. The wins are rare. But Erika said that “We are helping people leave in a healthy way,” and even knowing that you have a person on your side in the midst of legal turmoil can be life-saving. 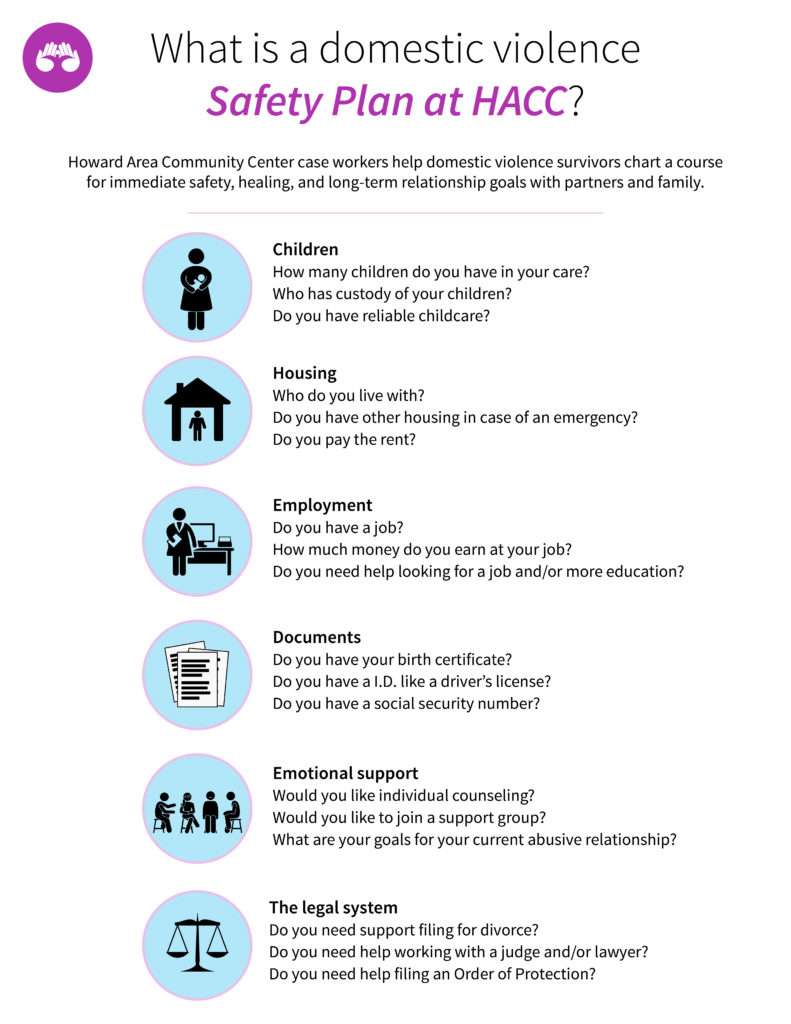