For people with HIV/AIDS in Chicago, HACC services save lives

In Chicago there are over 20,000 people living with HIV/AIDS. HACC’s services put Chicagoans on the path to preventing infection and living safely after being diagnosed. The center provides case management, comment education and  free and/or low-cost dental clinic (Eleanor B. Westor Dental Clinic) for people diagnosed with HIV/AIDS. The dental clinic is a highly utilized resource and a rarely available one at that. Unfortunately, many dentists will not treat people with HIV/AIDS out of fear for exposing themselves and their staff to the disease. In 2017, 130 people with HIV/AIDS received dental care at HACC’s clinic.

Who is most impacted?
Anyone is vulnerable to contracting HIV/AIDS, but in Chicago Black and Latino/a communities have the highest rates of infection. The queer community is also highly impacted by HIV/AIDS in Chicago and the United States.

Why? Inequity.
The majority of people of color in Chicago live in marginalized neighborhoods, which can mean: subpar resources for sexual education, and lack of access to disease-preventing contraception, regular STD testing and doctor’s appointments, safe housing, domestic violence aid, and more.

Stigma kills.
The stigma attached to HIV/AIDS creates a multitude of obstacles to receiving treatment and healthcare. HACC tackles stigma through intensive prevention outreach to vulnerable populations and free to low-cost dental care for individuals with HIV/AIDS when dentists will not treat people suffering from HIV/AIDS.

By the numbers
There are 1.2 million people in the United States living with HIV/AIDS. Check out some stats:

Gender
-One international study concluded that transwomen are 49 times more likely to contract HIV than people of other genders.
-19% of HIV diagnoses are women, commonly attributed to heterosexual sexual content or injection drug use

What do community members with HIV/AIDS say about HACC services? 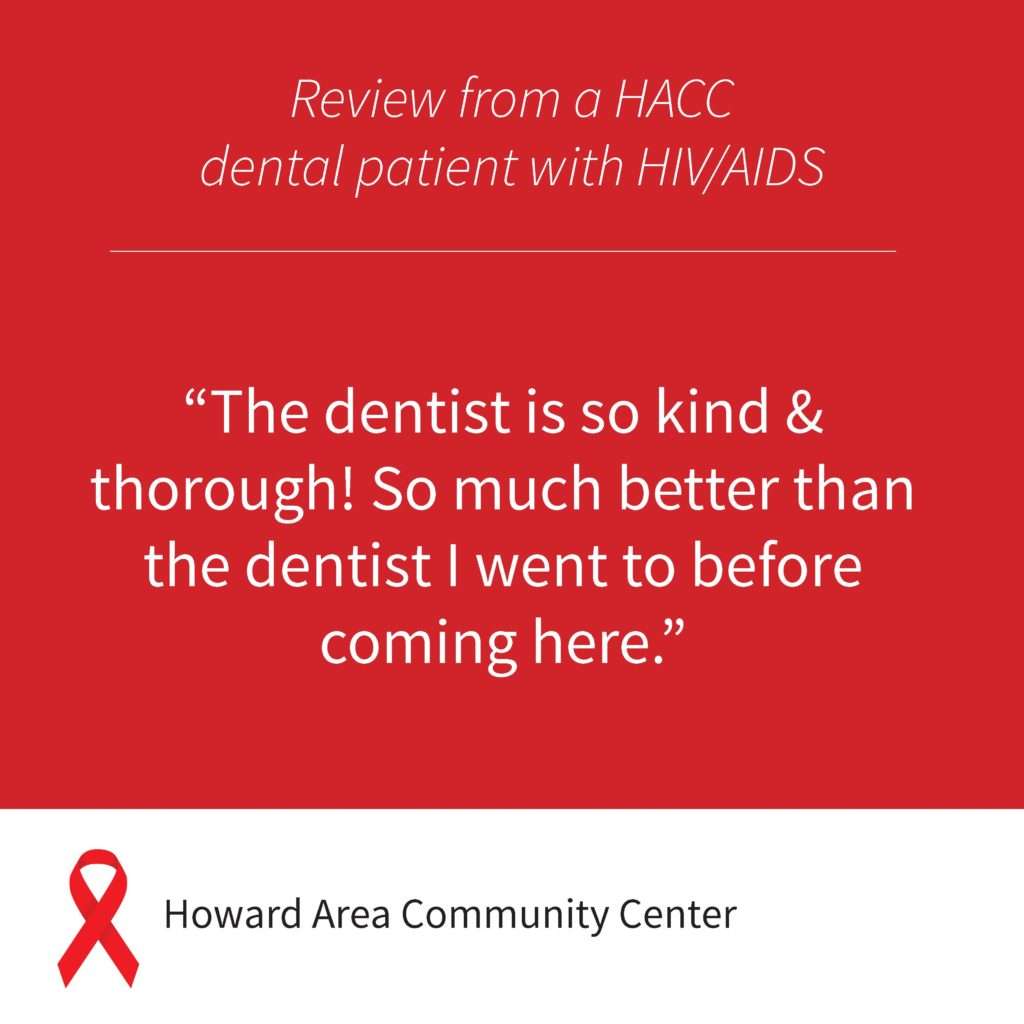 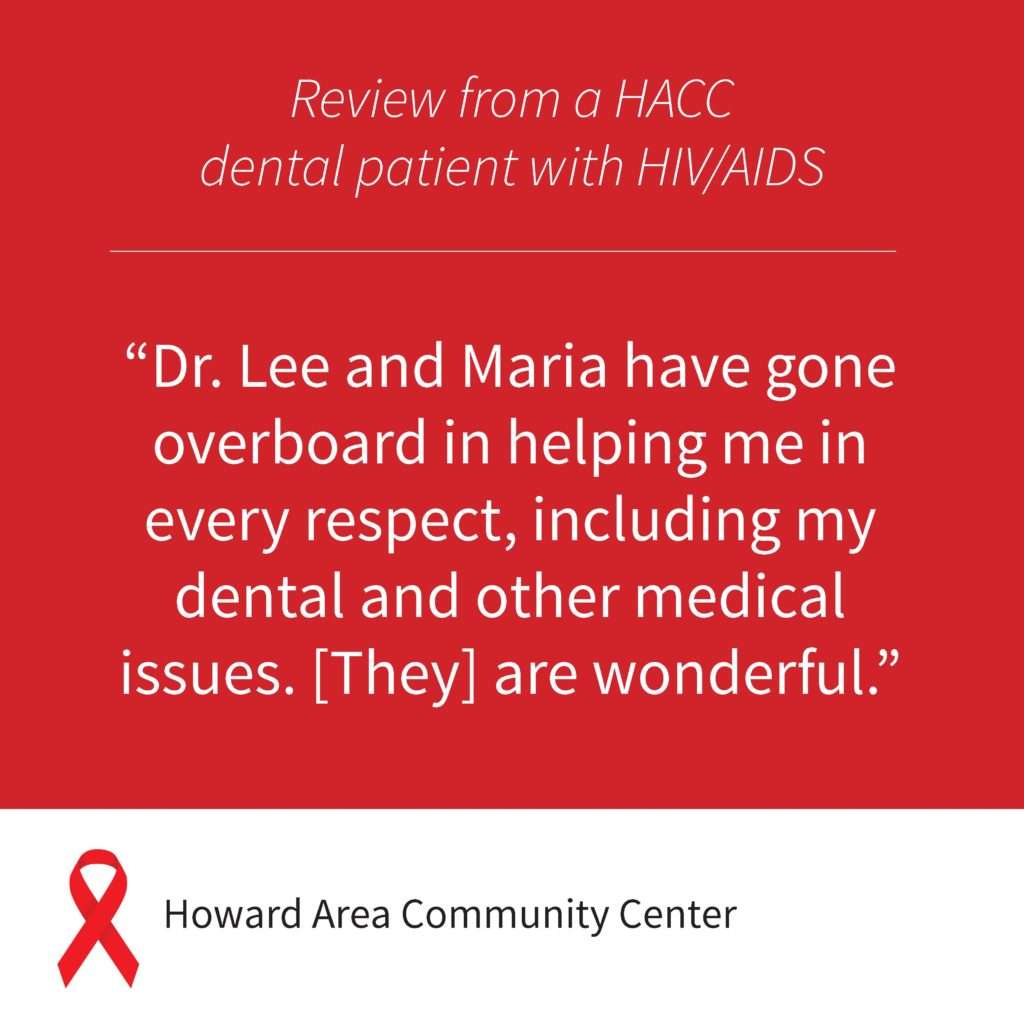 Check out a few videos with HACC staff and a Rogers Park Community member who received an HIV test!